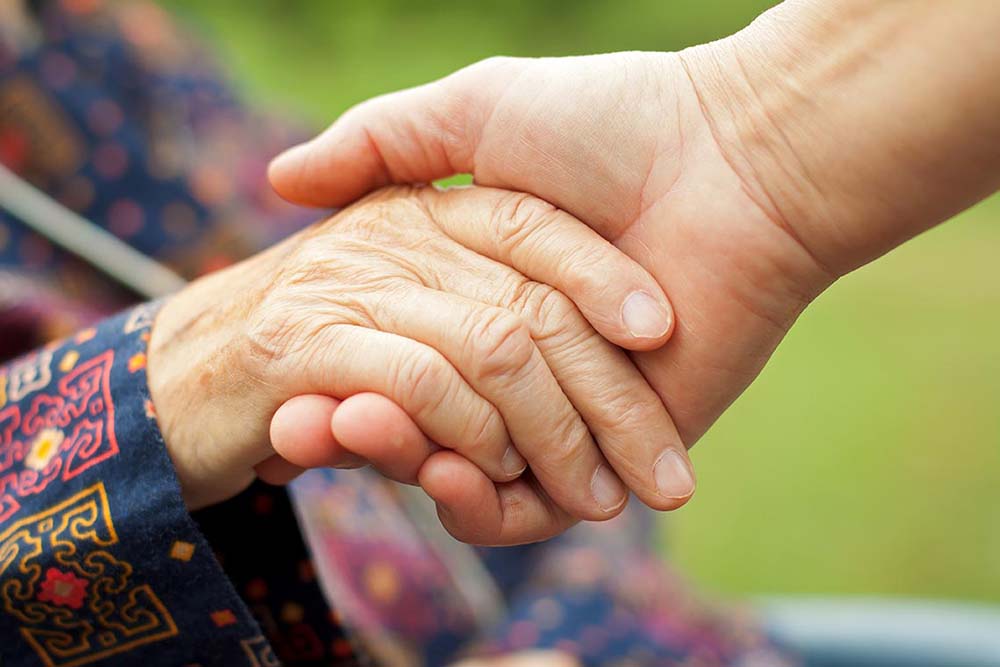 Did you know that Parkinson’s disease affects more than 10 million people worldwide? 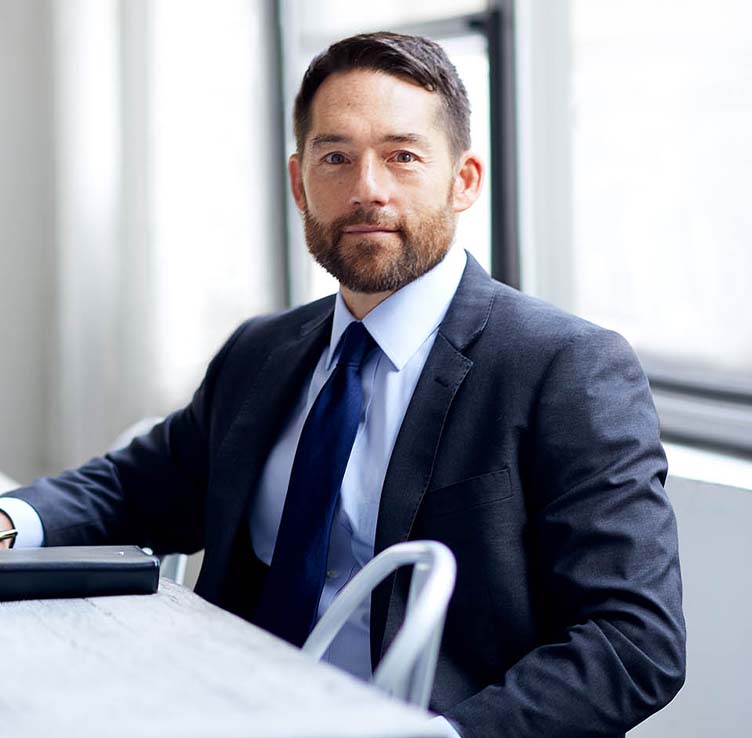 Did you know that Parkinson’s disease affects more than 10 million people worldwide? However, the real number may be even higher because many people in the early stages of Parkinson’s mistake their symptoms, such as hand tremors and a shuffling walk, for normal signs of aging and don’t see a doctor.

Managing Parkinson’s Disease: There is no cure for Parkinson’s, but if you are diagnosed with it, you may be able to slow its progress:

If you or a loved one experience symptoms of Parkinson’s, it’s important to get an accurate diagnosis in order to treat and manage the disease. Better Health Advisors specializes in Parkinson’s. We have numerous clients with the disorder, and work closely with top neurologists to incorporate Parkinson’s treatment into a healthy lifestyle.

Our team of expert health advisors can help.

Meditation and Your Health: The Benefits of Meditating

Have you made meditation part of your wellness routine? Here’s why it matters — and how to get started. 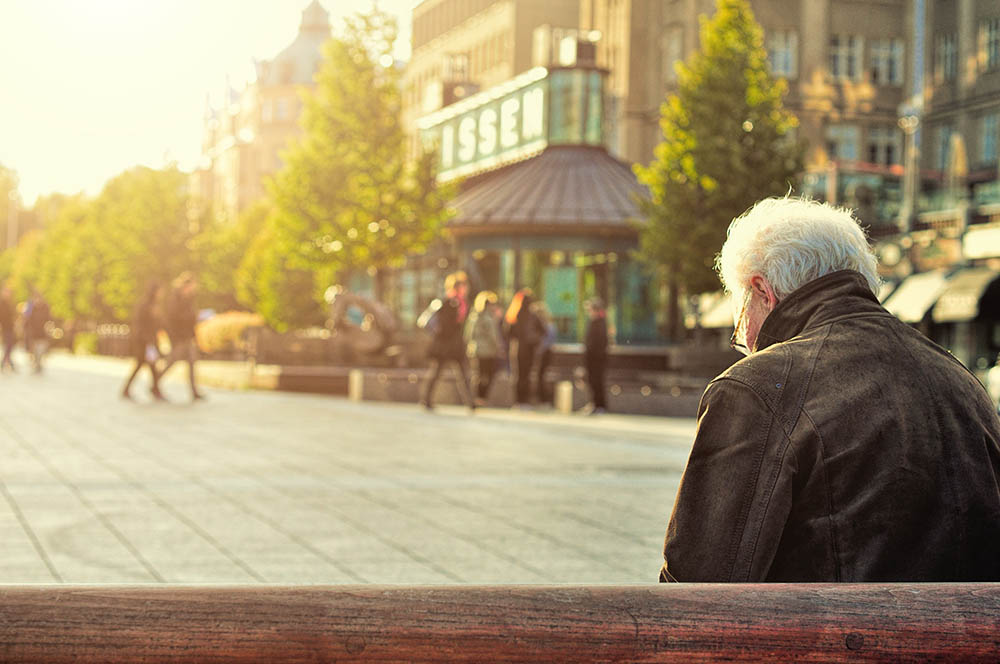 Managing the Care of Older Adults

If you or someone you know is managing the long term care needs of an older individual, here are 10 matters to consider.