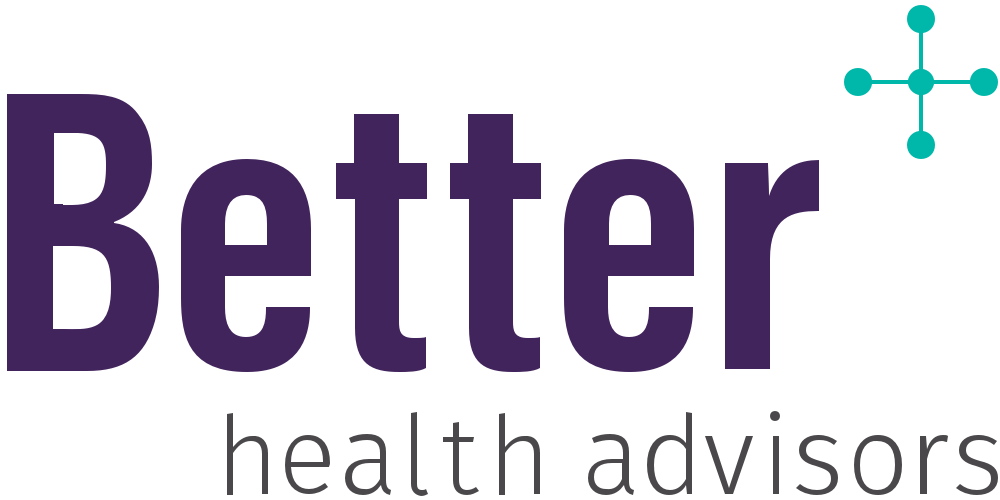 Did you know that Parkinson’s disease affects about half a million people in the United States? According to the National Institutes of Health, the real number may be even higher. That’s because many people in the early stages of Parkinson’s mistake their symptoms, such as hand tremors and a shuffling walk, for normal signs of aging and don’t see a doctor. If you or a loved one experience symptoms of Parkinson’s, it’s important to get an accurate diagnosis in order to treat and manage the disease. Better Health Advisors specializes in Parkinson’s. We have numerous clients with the disorder, and work closely with top neurologists to incorporate Parkinson’s treatment into a healthy lifestyle.

Are You at Risk of Parkinson’s?

According to the Mayo Clinic, the primary risk factors for Parkinson’s disease are:

There is no cure for Parkinson’s, but if you are diagnosed with it, you may be able to slow its progress:

Posted on
in
Diseases
category
Created on
Back to Blog